Goodbye Fierce And The Dead

Final Fierce And The Dead gig before we take the summer off to do other stuff (I'm making a solo album, Kev and his wife Abbi are having a baby and Stu and Steve are going feral). We played at Westminster College. A proper college gig!

Kev even lectured the students before hand.

The gig went really well and the audience seemed to enjoy all 5 new songs we played. We recorded it so hopefully it'll come out at some point (at least the best played bits). Really pleased with the turn out considering it was a Tuesday and an early show (headliners finished before 9!). 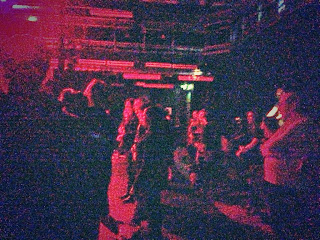 I enjoyed the support band First: 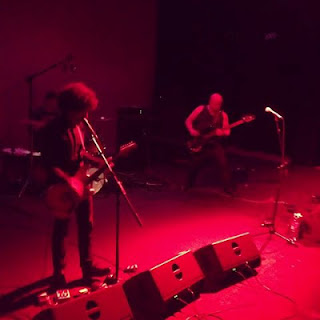 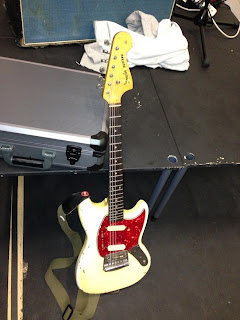 Our first gig with the projections Kev did: 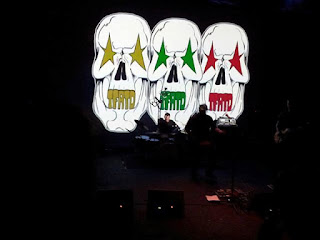 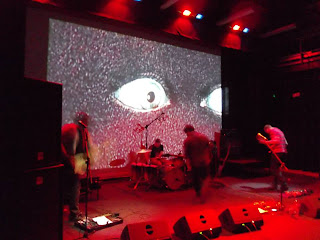 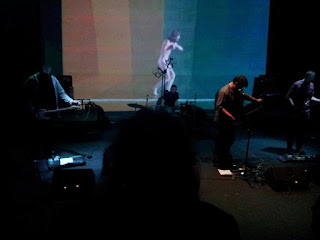 All in all it felt like one of the best we've done, we loved playing. Roll on September for more stuff :)